An Introduction to Spanish

Spanish is an inflected language, meaning that most parts of the sentences can reflect different grammatical categories, such as tense, aspect, mood, and so on. Grammar-wise there are several parts of a sentence in Spanish, but here are the main characteristics for a startup:

Yo quiero una pizza. (I want a pizza) 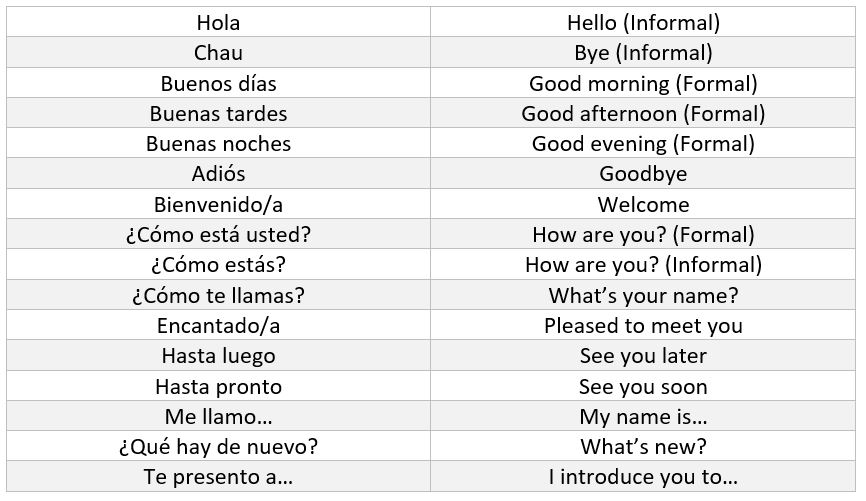 Basic words for conversation in Spanish 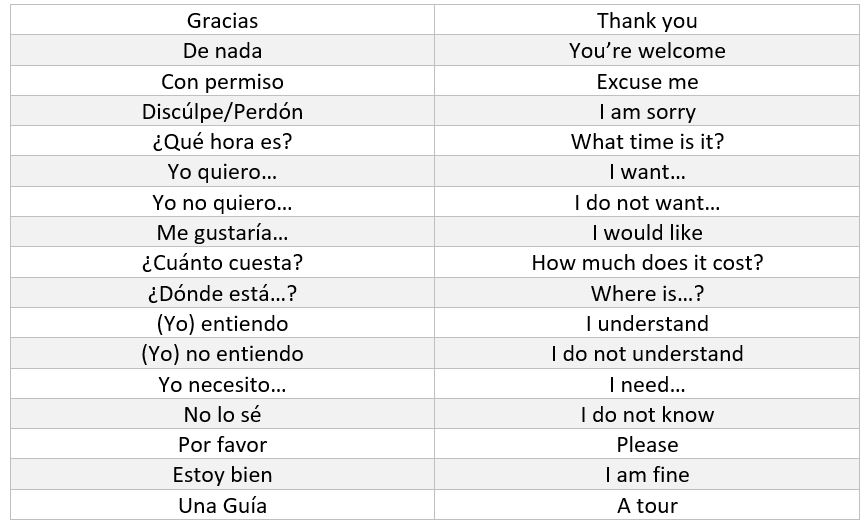 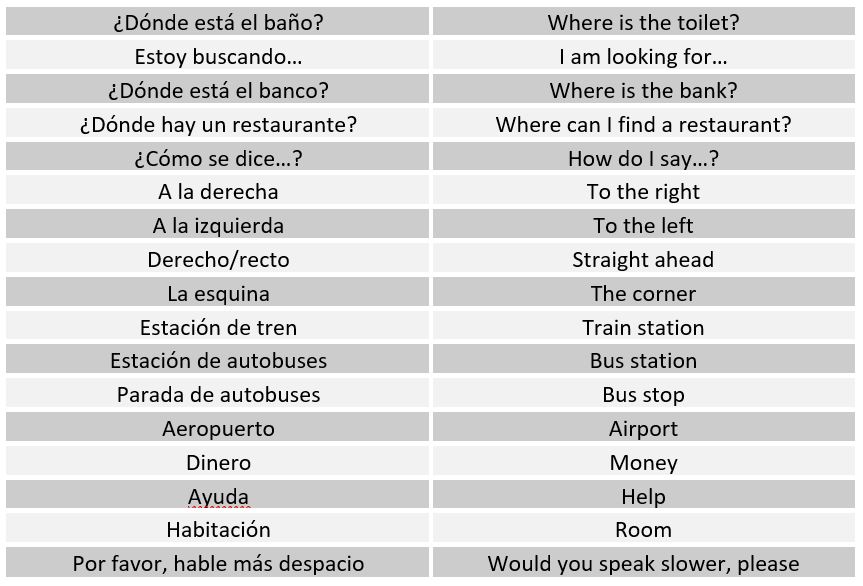 To learn more about Spanish language, ENROLL NOW to our Spanish Course!