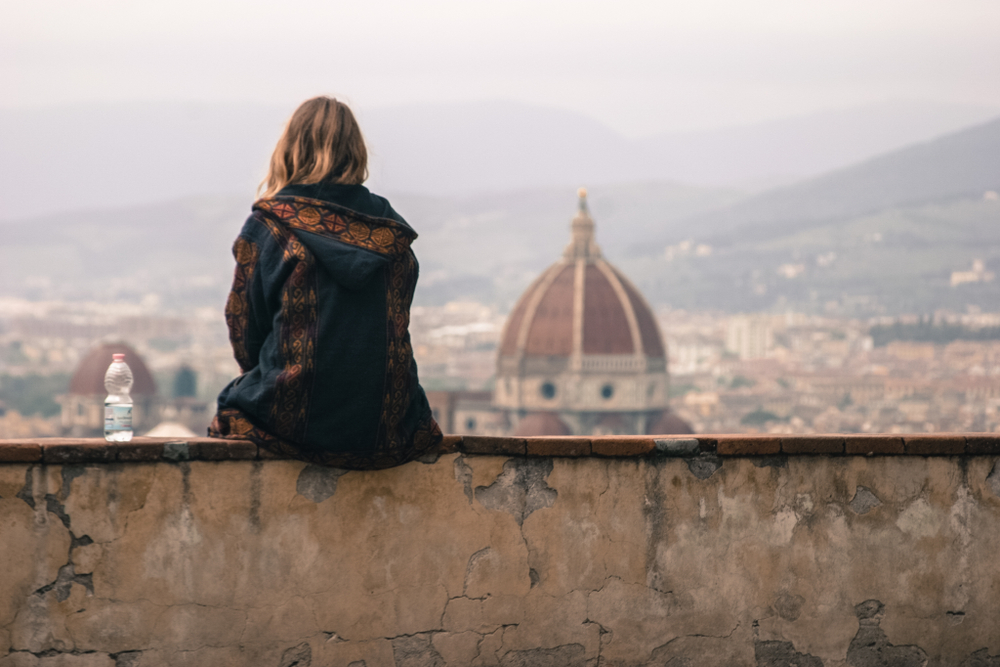 If I had more money (dependant clause), I would buy a new car (main clause).

If I get there on time (dependant clause), I’ll book a table (main clause).

In the hypothetical period in Italian, the dependant clause is introduced by SE (if), whereas the main clause is the one which could exist on its own, and expresses the consequence of an hypothesis. When forming periodo ipotetico in Italian, the order of the two sentences is not essential. You can start either with the dependant clause, or with the main clause, depending on the one you wish to emphasize.

In order to use this structure properly, it’s highly beneficial to know the following verb tenses: indicative mood (present and future tense); imperative; present and past conditional; imperfect and past perfect subjunctive.

The first type of hypothetical period is used to express a possible hypothesis. In this case, the verbs are normally in the simple present or future. Take a look at the following example:

As you can see, in Italian it is possible to use two future tenses in the same sentence, whereas in English you would only use the future in the main clause.

Sometimes, the consequence (main clause) features a verb in the imperative:

The second type of hypothetical period is used to express something that might happen, or something that’s possible, but not probable. In this case, the tenses involved are congiuntivo imperfetto (imperfect subjunctive) and condizionale presente (present conditional).

The third type of hypothetical period is used to describe something which can’t happen, because the condition refers to the past. In other words, it’s something which is no longer possible, and this is way we call it ‘unreal’ (irrealtà). The tenses involved are congiuntivo trapassato (past perfect subjunctive) and condizionale passato (past conditional).

ALTERNATIVES TO THE USE OF ‘SE’ IN THE DEPENDANT CLAUSE

You have now learnt that the dependant clause (condition) is often introduced by the word SE (if). Sometimes, other alternatives are possible:

If I had more money, I’d buy you a house.

By listening more carefully, we could understand the lesson.

If it was well executed, it could be a great song. 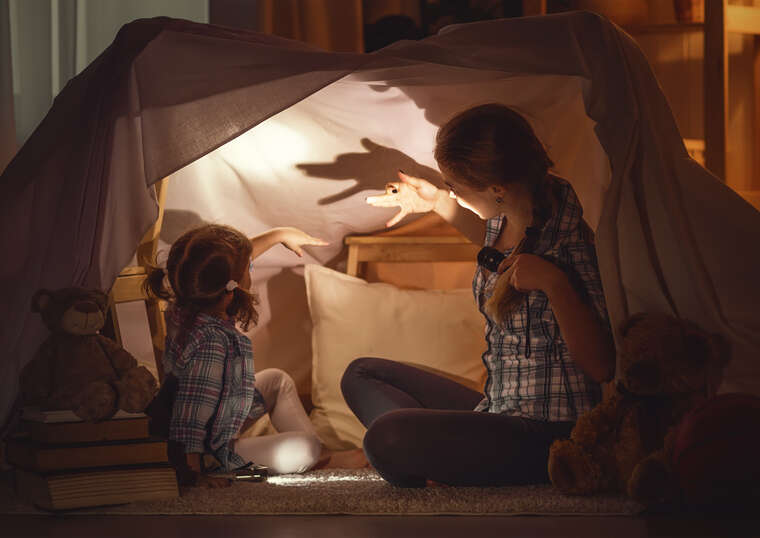 How to conjugate Italian verb ‘raccontare’ 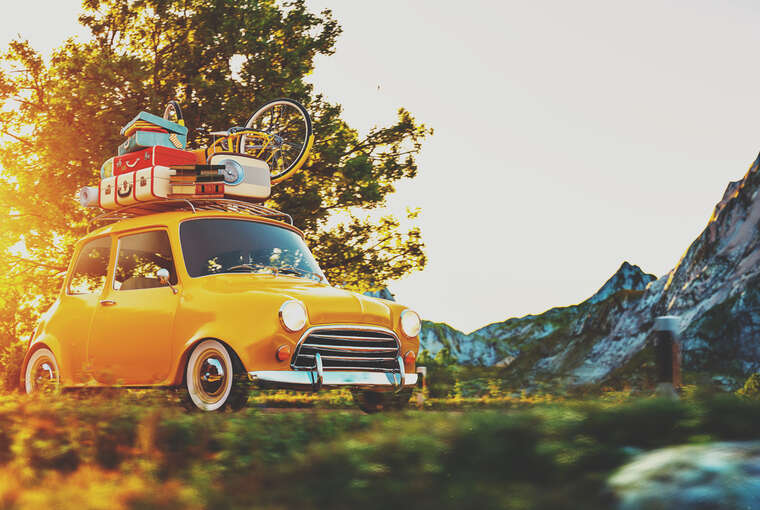 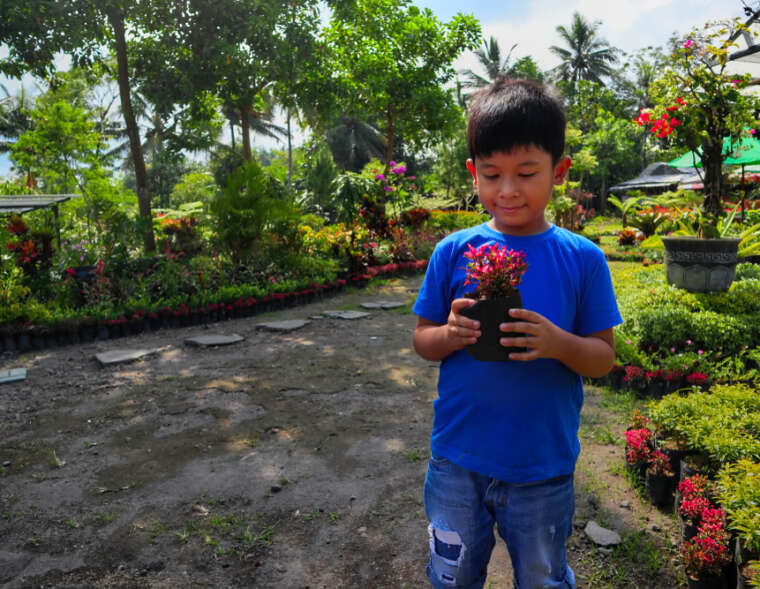 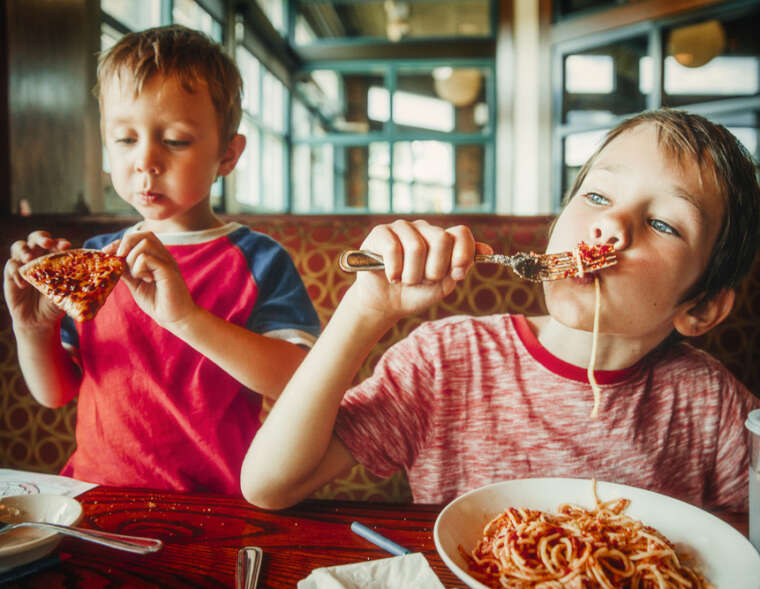 How to learn Italian in a month 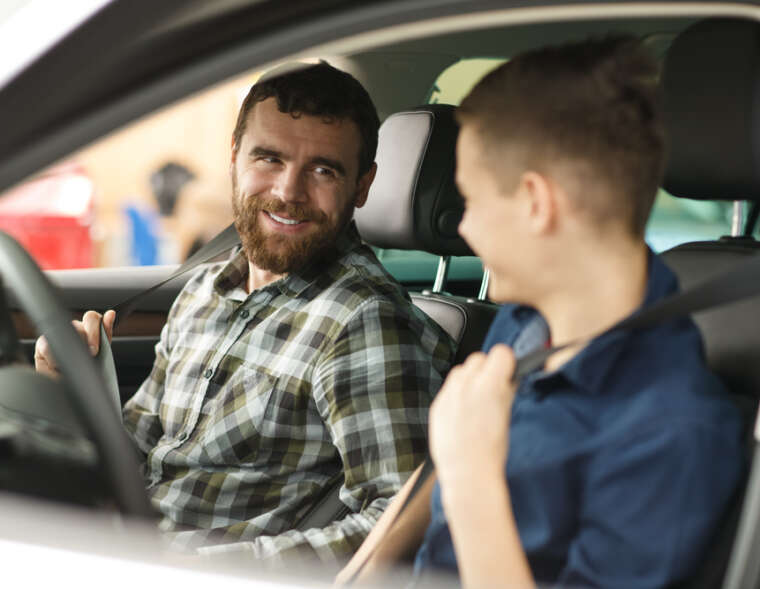 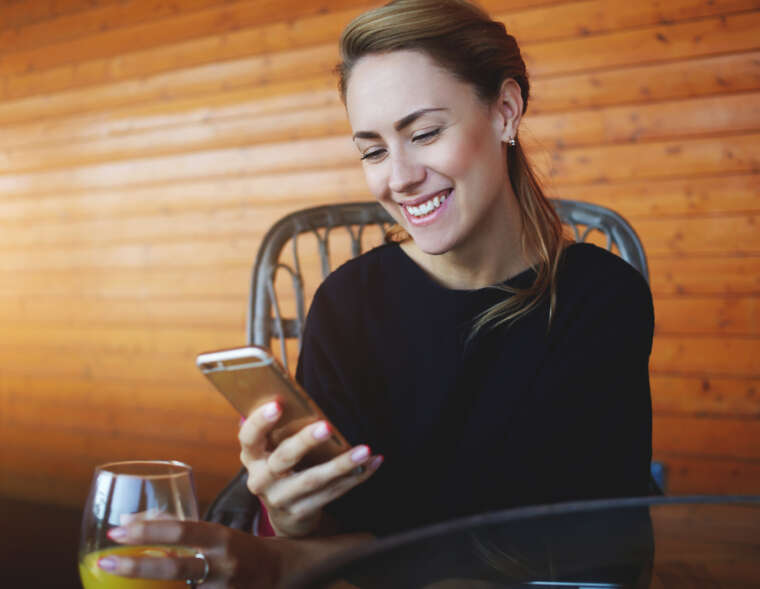 How to conjugate Italian verb ‘ricevere’ 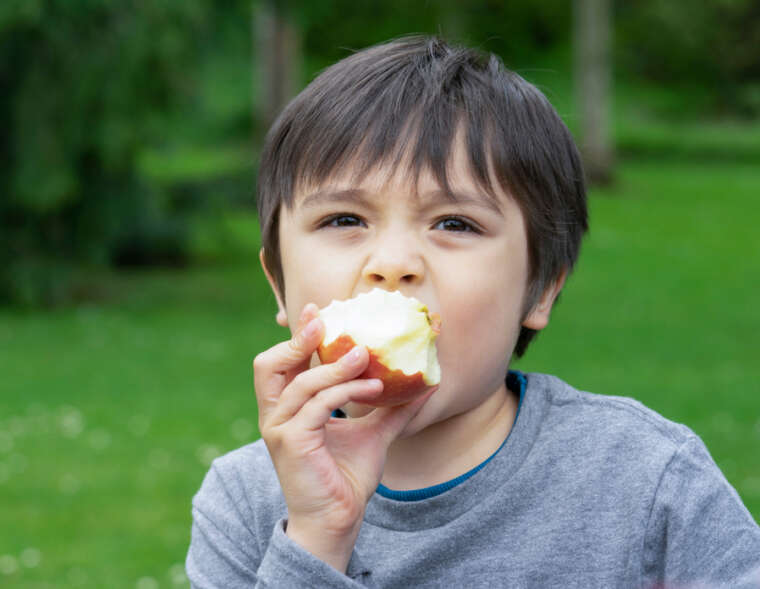 The Perfect Tense in Italian 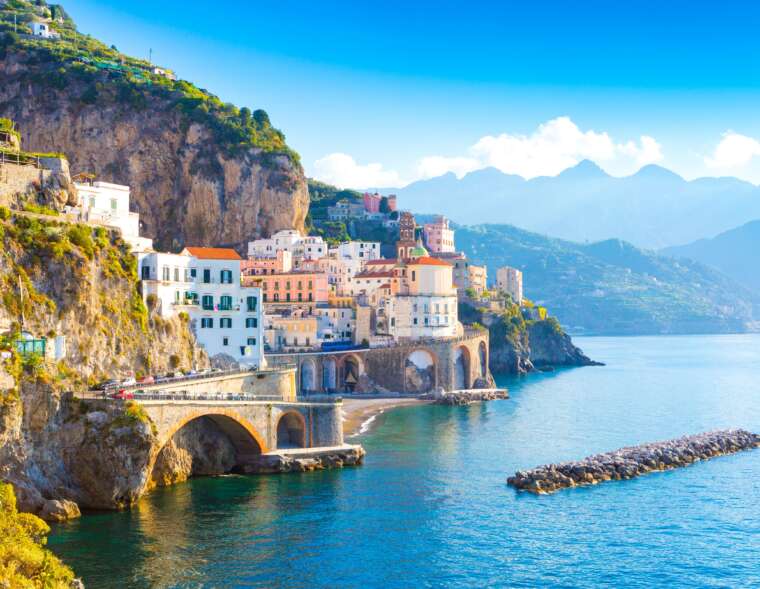