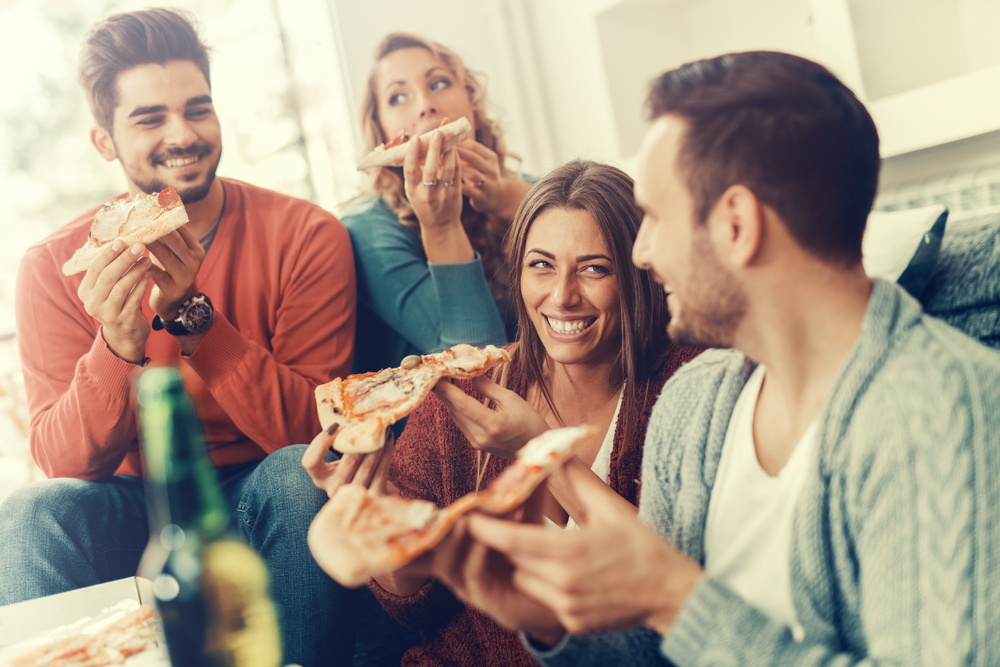 If there is an Italian verb that needs no introduction, it is mangiare (to eat). Let’s be honest: this is maybe the verb that you are going to use the most once in Italy!

Mangiare is a regular, first conjugation verb that means to eat. As a regular -are verb, it has the endings -o, -i, -a, -iamo, -ate, and -ano in present tense indicativo, and the endings -vo, -vi, -va, -vamo, -vate, -vano in the imperfect tense.

Like most other first conjugation (-are) verbs, the past participle of mangiare ends in -ato, making it mangiato. It uses the auxiliary verb avere in compound forms.

In English, you can either have your breakfast (or lunch or dinner) or eat it. In Italian, you can’t. Don’t worry, this doesn’t mean you are not allowed to enjoy that pepperoni pizza for lunch, but that you must make sure to use the right verb when you tell your friends about it!

When expressing the act of having breakfast, lunch, dinner or any other meal, in Italian, you need to use the verb fare (to do). This is a proper collocation, that cannot be changed in any context. However, in some cases, you can use the verb mangiare, followed by the preposition a. Let’s take a look at the following examples:

Nevertheless, you don’t need to complicate your life. Italian is the language of food, and it shouldn’t be surprising that there are verbs specifically tailored to meals! These are pranzare (to have lunch) and cenare (to have dinner). They both are regular –are verbs, so it would be easy to use and conjugate them.

Below are the conjugations for the verb in tables, with example sentences and translations underneath.

Andiamo a mangiare al tuo ristorante preferito? (Shall we dine at your favourite restaurant?)

Perché mangi quelle schifezze? – Why do you eat that junk food?

Lei mangia solo in ristoranti di lusso. – She only eats in fancy restaurants.

Noi mangiamo con la televisione spenta. – We eat with the television turned off.

Perché mangiate in disparte? – Why are you eating by yourselves?

Loro mangiano molta verdura. – They eat a lot of vegetables.

I nostri ospiti hanno mangiato tutto. – Our guests have eaten everything. 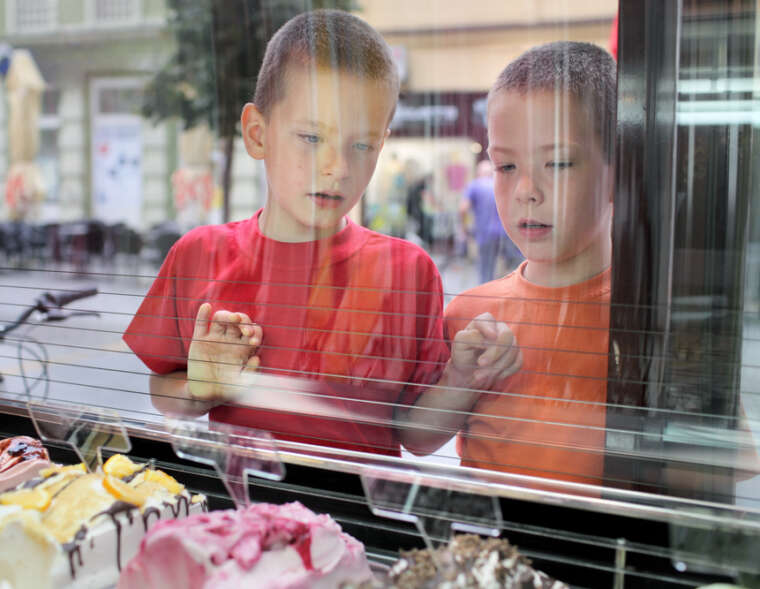 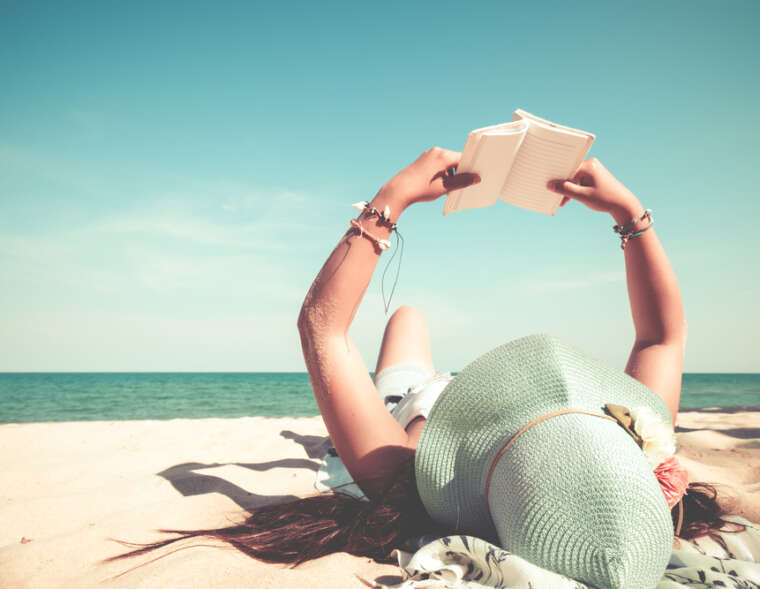 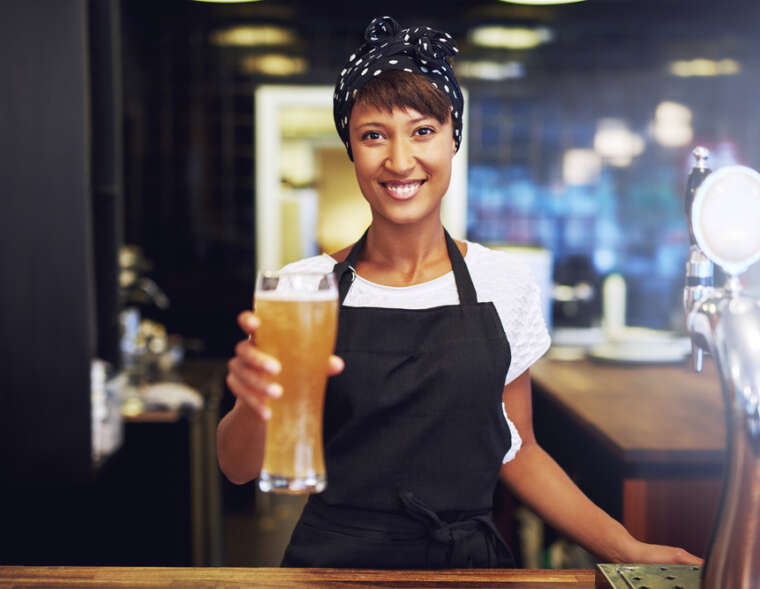 How to conjugate Italian verb ‘offrire’ 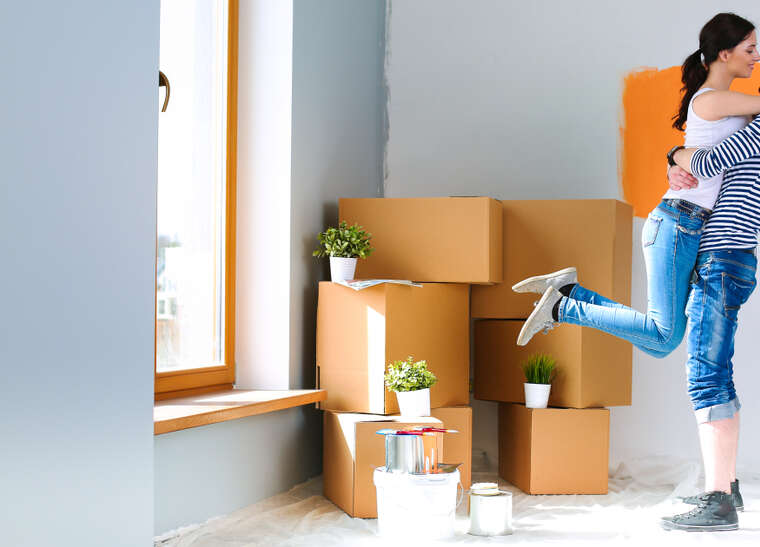 How to conjugate Italian verb ‘vivere’ 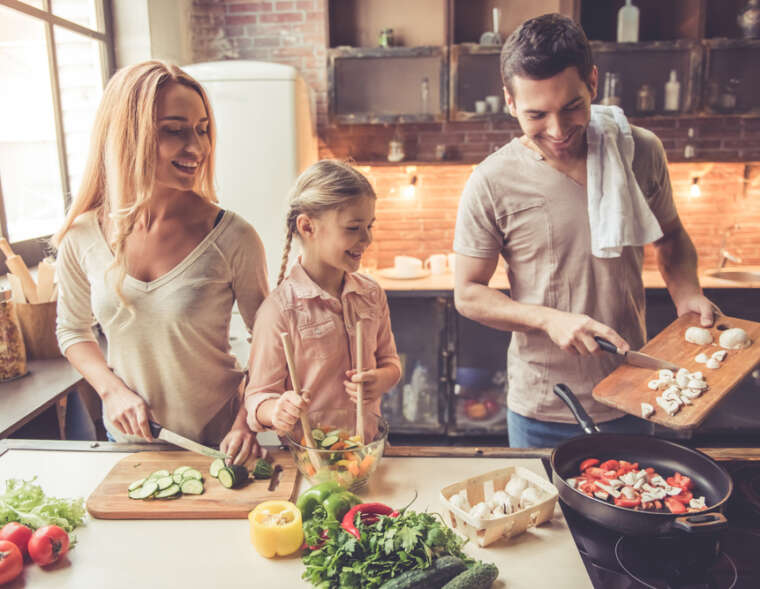 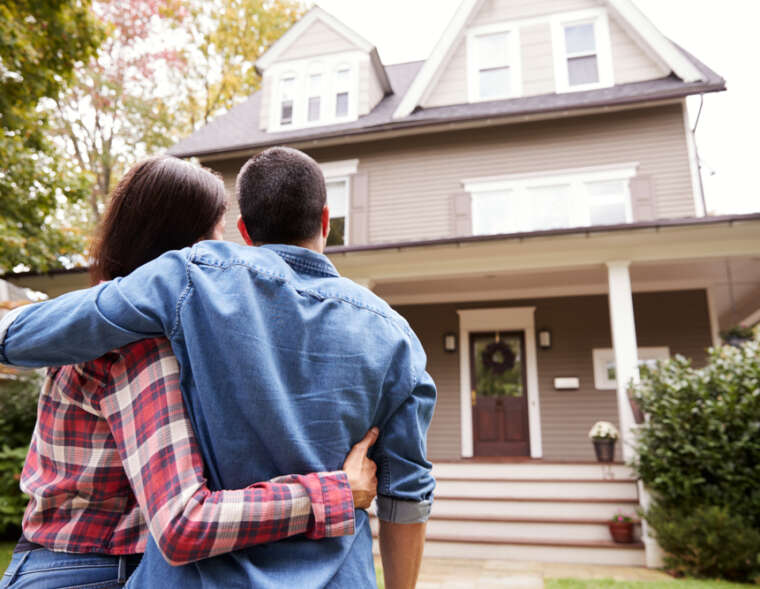 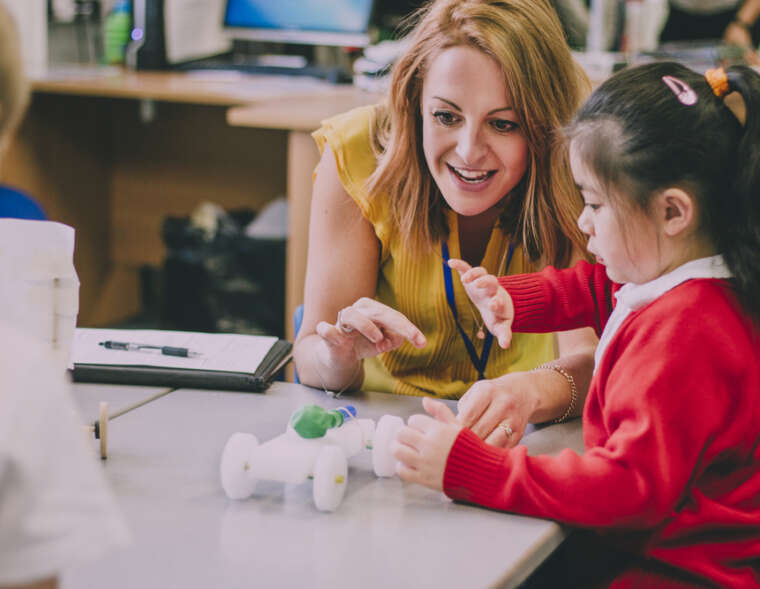 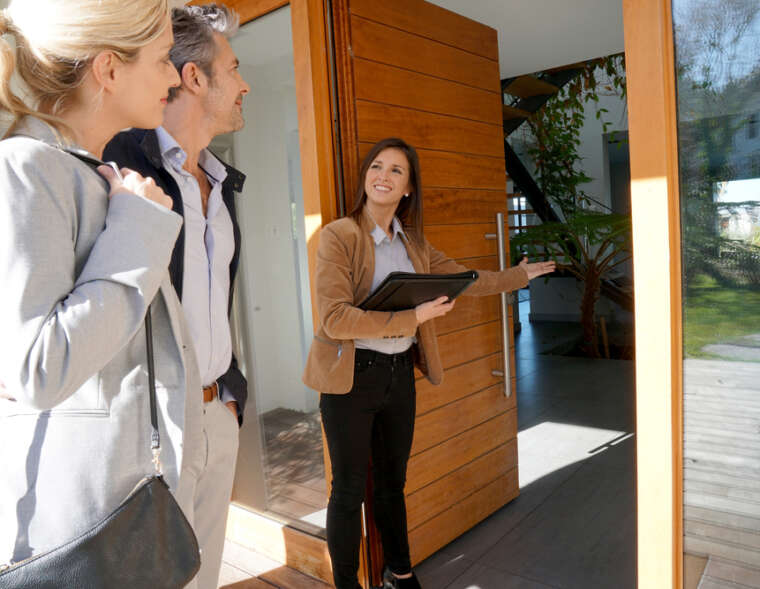