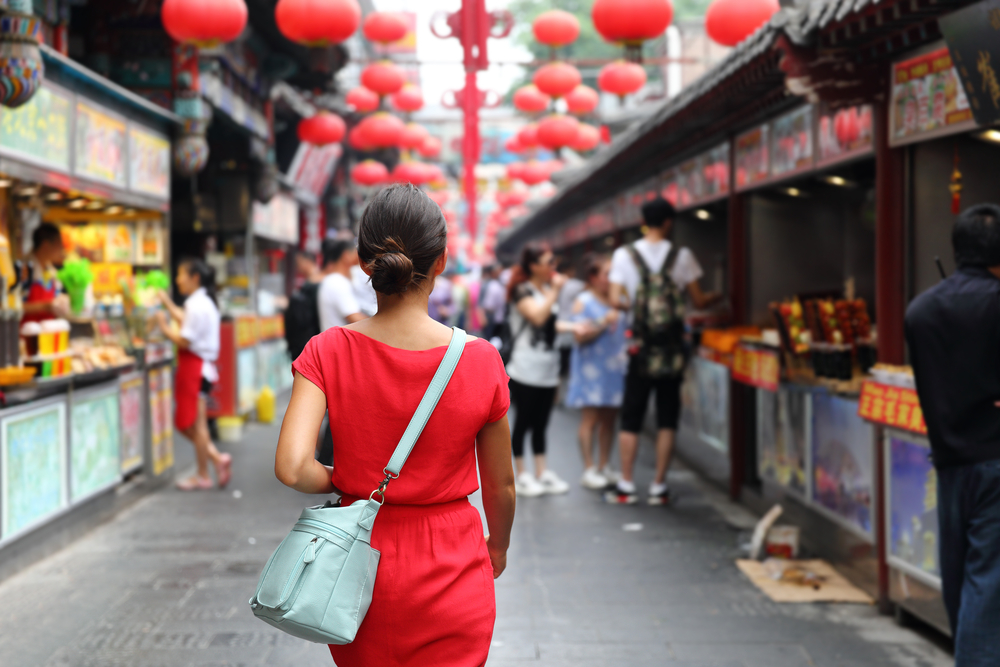 Just like in English, the imperative mood in Italian is used to give orders, advice or to urge someone. It is also used to give permission, offer something, give instructions etc.

The imperative has only one tense, the present, and has the same form as the indicative present, with one exception: for all regular verbs of the first conjugation (ARE), the second person singular ends with an -a.

The same rule applies to all irregular verbs that follow an irregular pattern in the indicative present, although the irregular verb of the first conjugation don’t take the -a in the second person singular.

NOTE: The imperative doesn’t apply to the modal verbs (verbi servili) like potere (can), dovere (must) and volere (want), due to their meaning. In fact, you would never give an order like ‘can!’ or ‘want!’.

Here’s some examples which clarify the use of the imperative mood in Italian:

Finisci i compiti prima di uscire!
Finish your homework before you go out!

Imperative in the negative form

When using the Italian imperative mood in a negative sentence, with the second person singular (tu) you need to use non + the infinitive of the verb:

Non andate a quella festa!
Don’t go to that party!

The Italian imperative mood with reflexive verbs follow the same rule as the other verbs, with the only difference that you need to keep the reflexive pronoun and attach it to the end of the verb:

Imperative and position of pronouns

When using direct and indirect pronouns, it’s important to know their position in a sentence in the imperative mood.

When using CI and NE, for example, you should attach these pronouns to the end of the verb in the second person singular (tu) and plural (voi):

Prendine!
Take some (of it)!

In the event of a double pronoun (direct + indirect) in the same sentence, generally speaking CI or  indirect pronouns precede NE or direct pronouns:

Parlategliene!
Talk to him about it!

How to conjugate Italian verb ‘dare’ 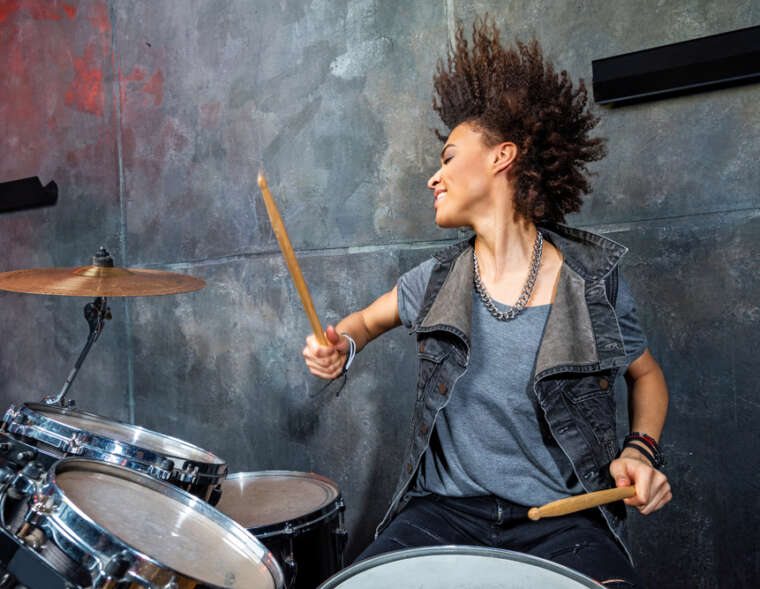 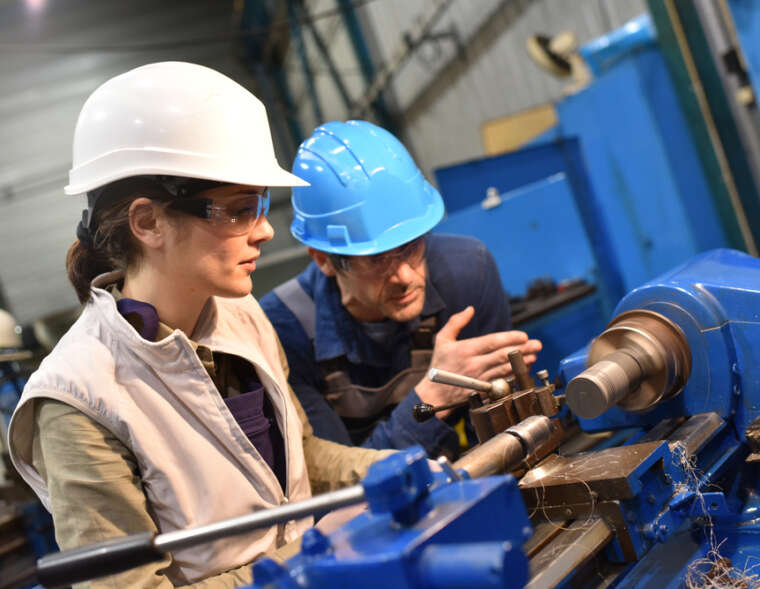 How to conjugate Italian verb ‘lavorare’ 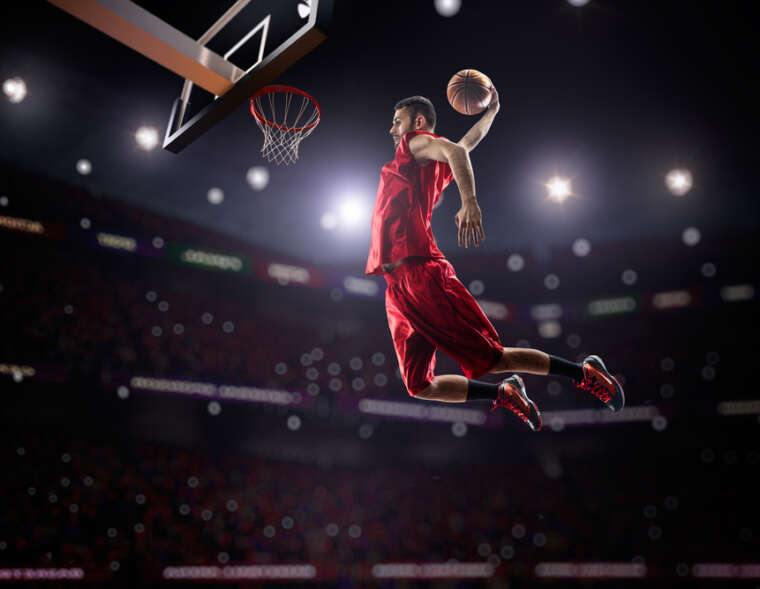 How to conjugate Italian verb ‘provare’

How to conjugate Italian verb ‘mancare’ 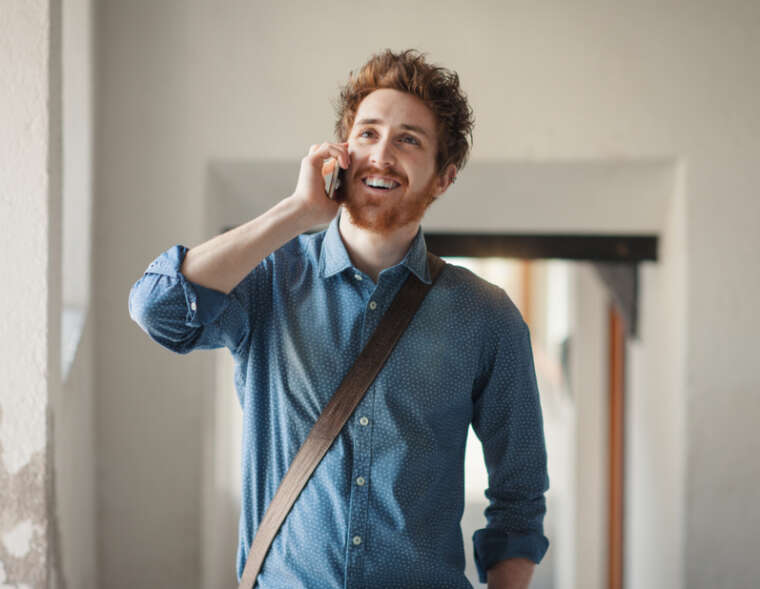 How to conjugate Italian verb ‘chiamare’ 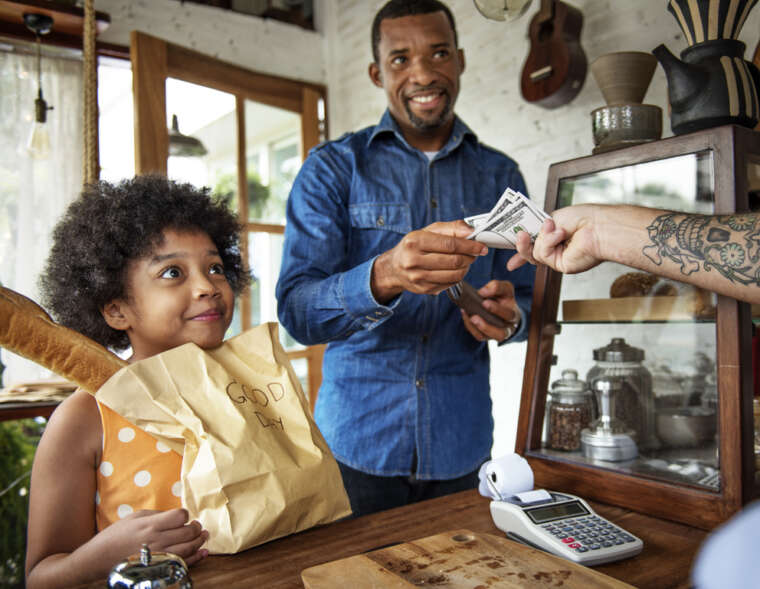 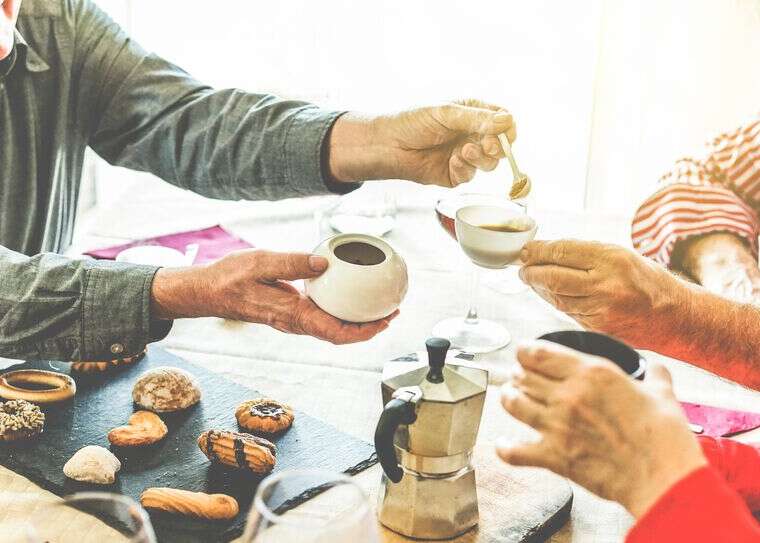