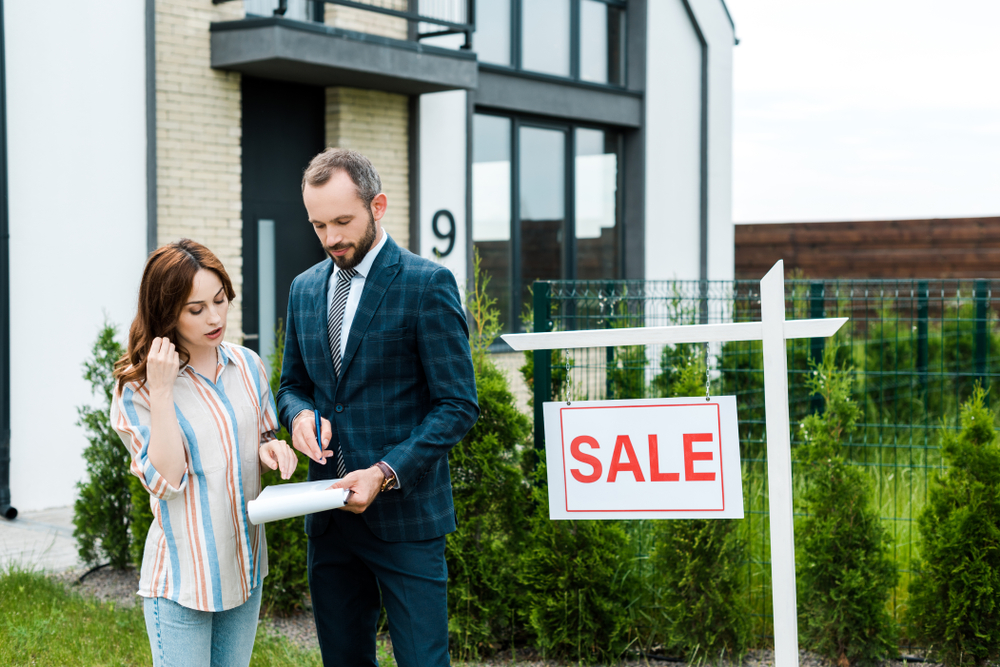 One of the most used past tenses in Italian is the so called ‘imperfect tense’ – or imperfetto. You’re supposed to use it whenever you talk about habitual ongoing events in the past. Or descriptions of past situations (physical characteristics, weather conditions, states of mind etc.), or psychological states in the past.

In other words, it’s the tense which you would translate with ‘I used to’. As opposed to the perfect tense (passato prossimo), which in Italian is used to talk about single completed events in the past. When used together, the imperfetto is the tense that gives the setting. Whereas passato prossimo is the one that describes the main action.

Let’s clarify when to use imperfetto, with some practical examples:

-To describe actions that lasted for an indefinite time in the past, or that were repeated in the past.

Ogni anno andavo al mare con la mia famiglia. Every year I used to go to the seaside with my family.

-To describe situations, people or objects in the past

Quando ero giovane, avevo i capelli lunghi. When I was young I had long hair.

Mentre studiavo, è arrivato mio fratello. Whilst I was studying, my brother arrived.

How to form the imperfect tense in Italian

To form the Imperfect tense in Italian, all you need to do is drop the -are/-ere or -ire of the infinitive.

The chart above shows the conjugations for the Italian regular verbs. Whereas some irregular verbs follow a slightly different pattern,

Verbs ending in -urre drop the -rre and add -c to the ending.

One of the trickiest aspects of imperfetto is knowing when to use it, as it’s easy to get confused with passato prossimo.

Keeping in mind that imperfetto describes ongoing events or descriptive situations in the past. And that the passato prossimo describes single events which occurred only once.At a particular moment in the past, take a look at the following sentences. Similar in their structure but different in their meaning:

L’anno scorso sono andato a Roma. Last year I went to Rome.
(It’s a single action, which occurred only once i.e. last year).

Ogni anno andavo a Roma. Every year I used to go to Rome.
(It’s a recurring, ongoing action, something which kept happening every year).

Alle 3 è arrivata la mia amica. My friend arrived at 3.
(Event occurred at a specific time in the past). 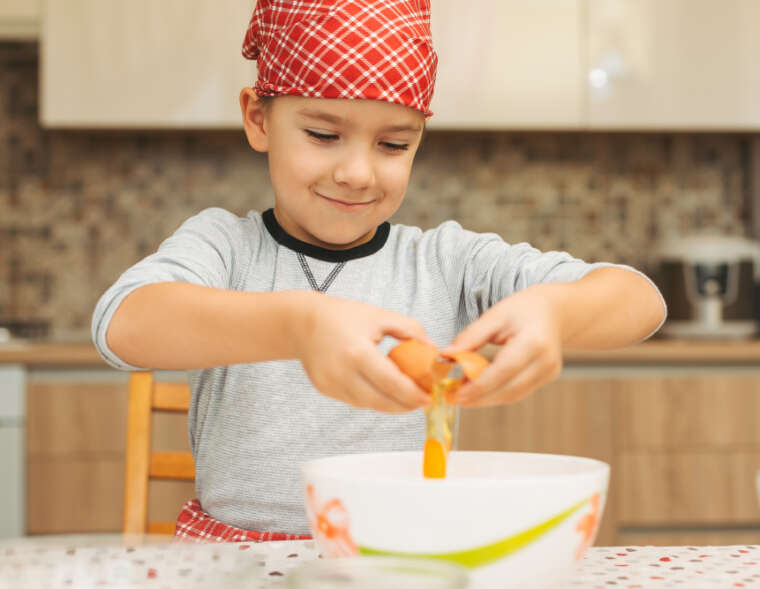 How to conjugate Italian verb ‘rompere’ 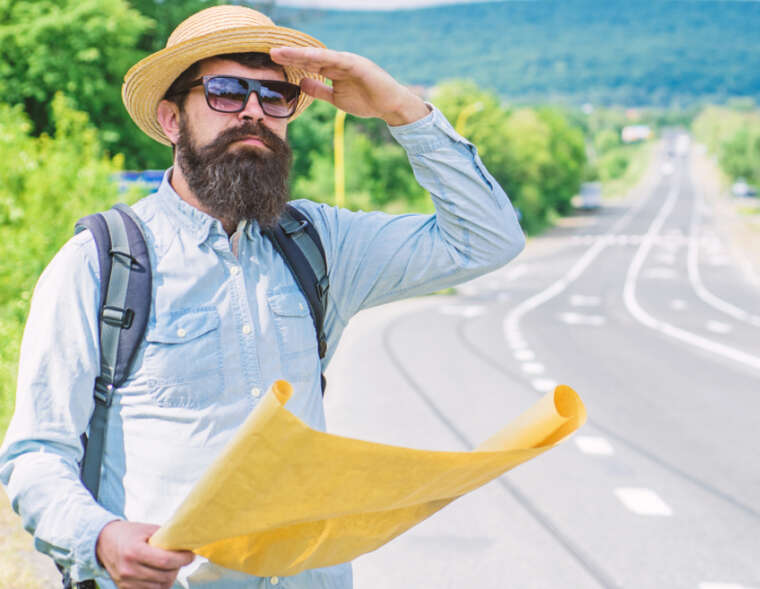 How to conjugate Italian verb ‘conoscere’ 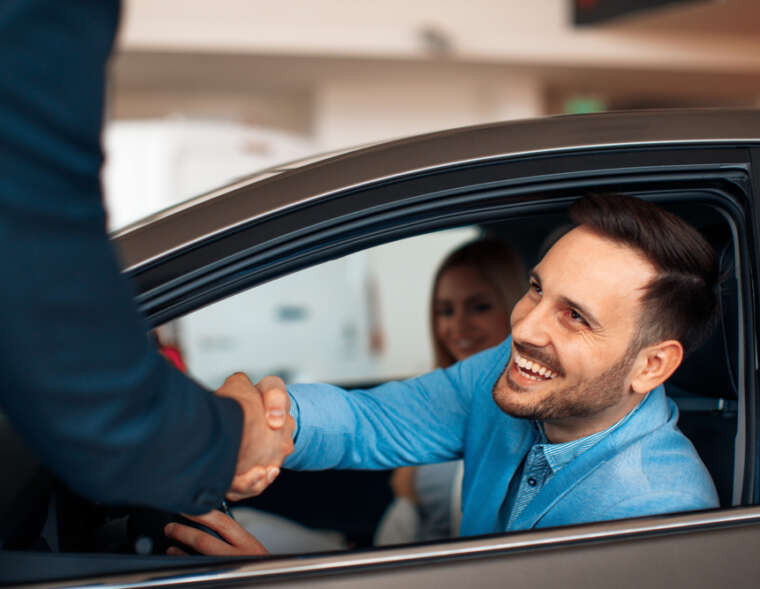 How to conjugate Italian verb ‘avere’ 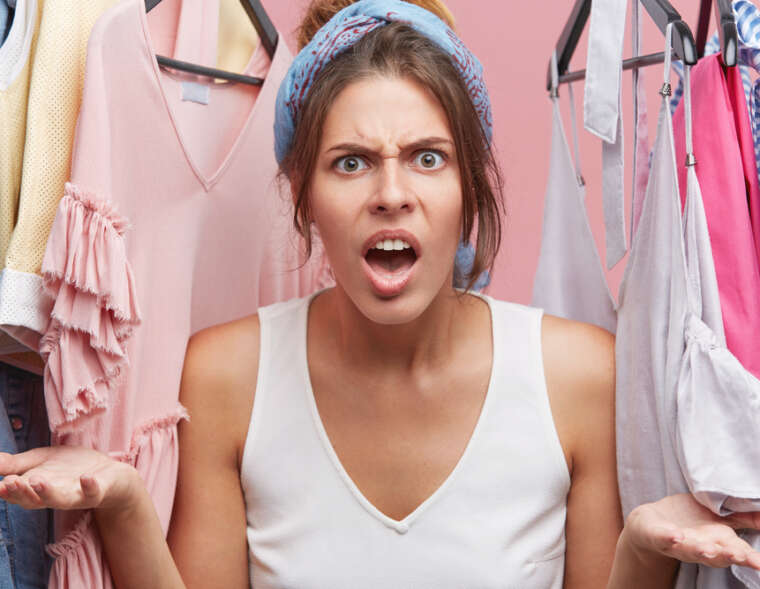 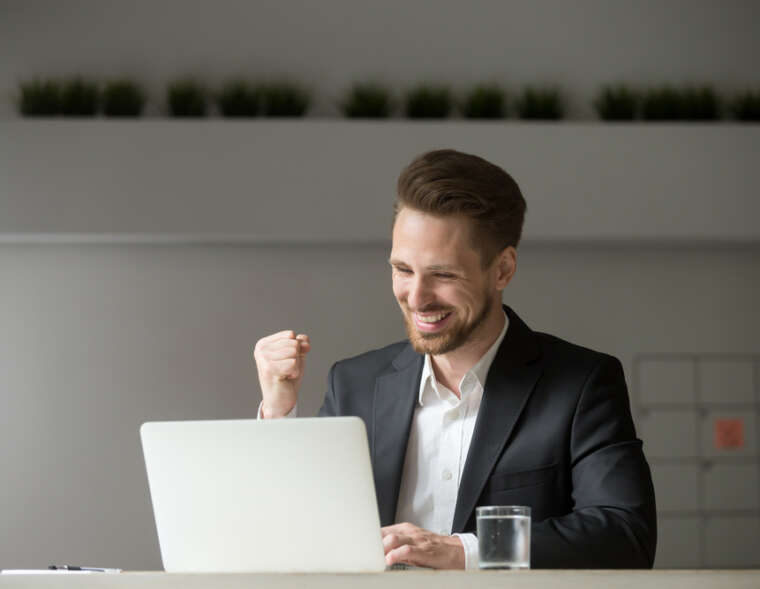 How to conjugate Italian verb ‘ottenere’ 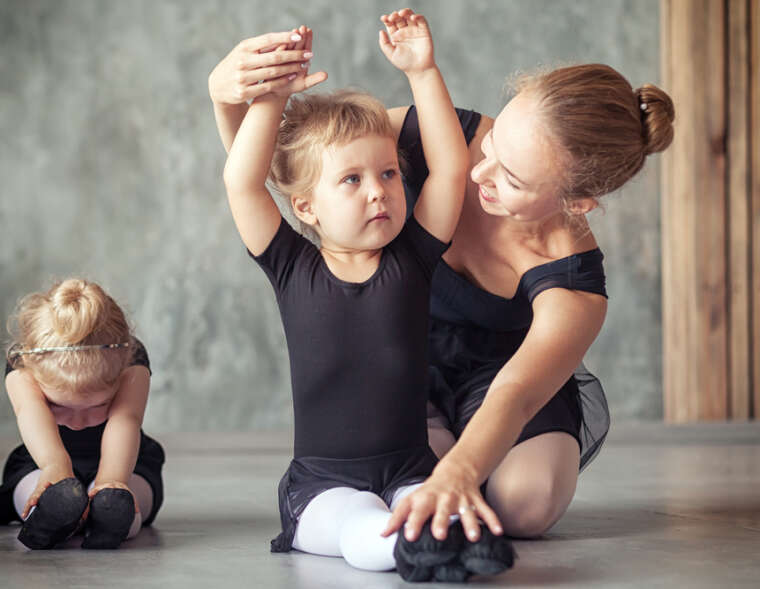 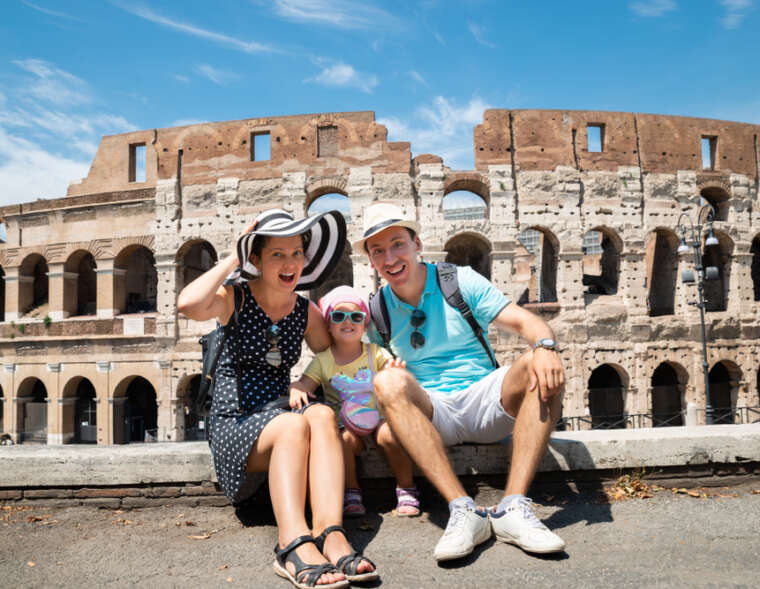 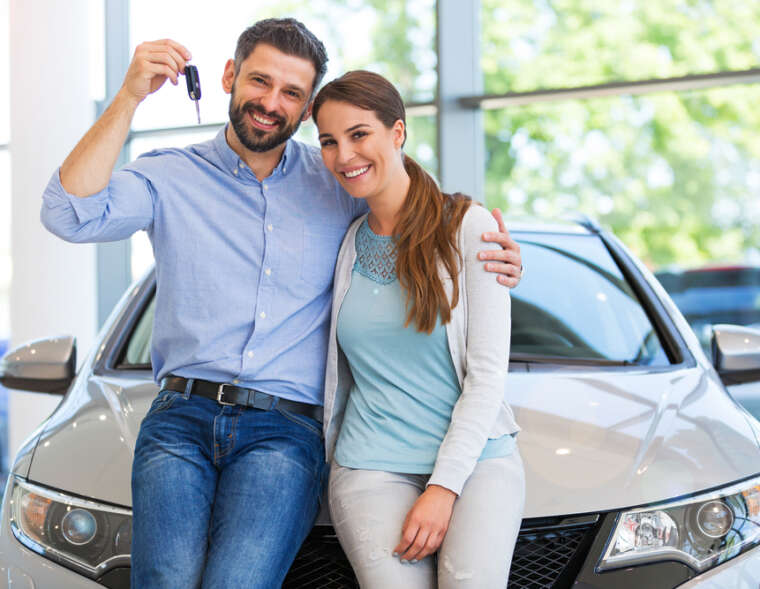